most of you know we have already released the Titan Marine infantry pack. Over the last couple of weeks we have been getting some great photos in and I thought I would share them. The following are by Jeff Racel. He designed a great Desert and Woodland pattern for the Marines! 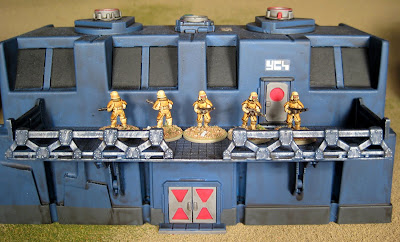 The next set of pics I just got in were painted by Agis Neugebauer (http://www.adpublishing.de/ ). Agis has been working working on Japanese Supersoliders for a Gear Krieg book he is writing for Dream Pod 9. We have reached an agreement to use the Titan Marines as their weird WWII Japanese Supersoldiers in the book. The book is called Gear Krieg: Banzai and you can check it out here: http://www.adpublishing.de/html/gear_krieg_banzai_.html 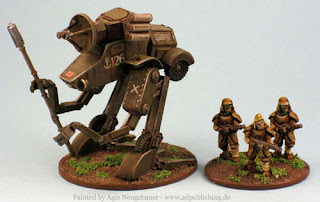 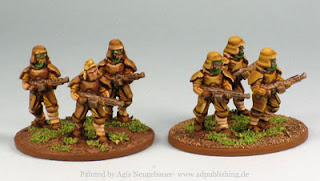