At the Rebel labs, we have been working on some new stuff for the Titan Marines. Most of you have seen the new APC and the sneak peeks of the light tank. Now we are going to show you a few shots of the new Titan Marine Viper.

The Vipers are some of our best sellers(you can see them here http://www.rebelminis.com/vprsvipers.html) but we wanted to do a new faction design for the Titan Marines. Enter Master of Mechanical Mayhem John Bear Ross.

Keeping with a modular design, John has developed a new Titan cockpit. Sleeker and more advanced looking, the cockpit fits onto the standing and advancing legs he developed under the Earth Force program. Take a look. 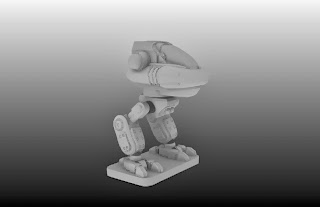 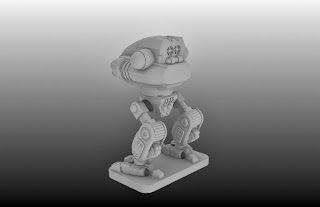 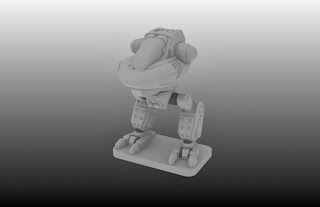 There will be several weapon packages available on release, but the key feature to all the Viper systems is the modularity with all the weapons sprues for the Viper System and the HAMR system, so your combinations are endless. 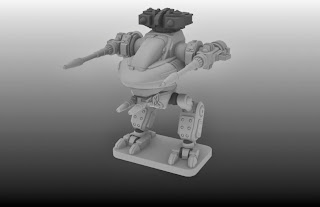 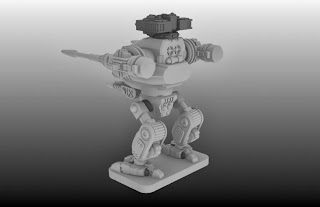 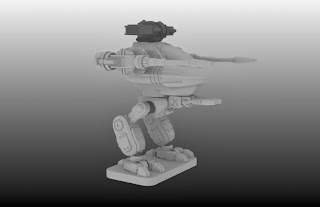 Here is an example of the Viper Titan Cockpit with an arm load out from the HAMR sprues. 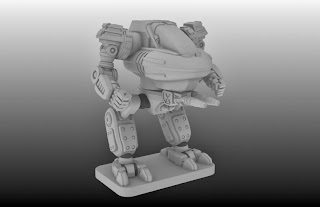 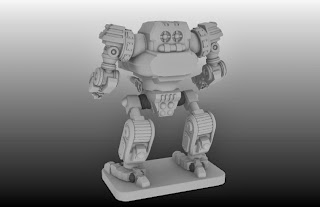 After John sent us these images, my brother was playing around with the current EF Viper to create something similar, incorporating some of Johns modularity designs. He calls this the "The Persuader" 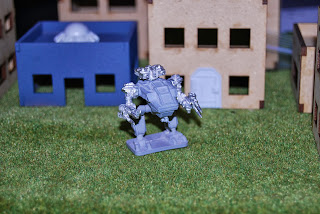 We hope to have these Titan Vipers up and for sale in the next month. The Titan Light Tanks, hover and grav parts are done with the molds and we are just waiting on castings, so I will have info soon!
Thanks!
Posted by RebelMike at 6:43 AM No comments:


We are proud to announce our newest Steampunk Pack. The 15mm Steampunk British Infantry.

You can see them and all our packs here: rebelminis.com/index.html