The URSA Battle-Mechs have Arrived!


As many of you know, we acquired the awesome Russian suits from Jason @ Micropanzer this year. Over the last month or so, we have been working with Jason to remold, tweak and come up with some new designs for the models. We have renamed the models URSA Battle-Mechs.

Well, we finally have the first wave ready to go. Jason is working on the other bitz and options, so we should see those soon as well. The first releases are: 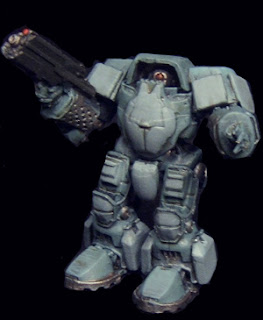 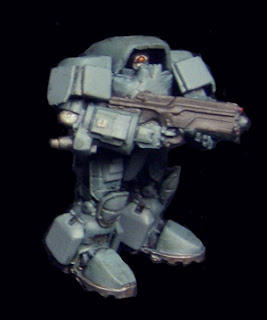 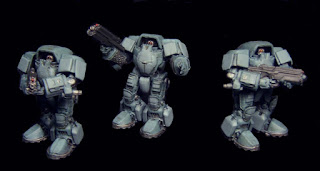 Compared to our 15mm Titans. 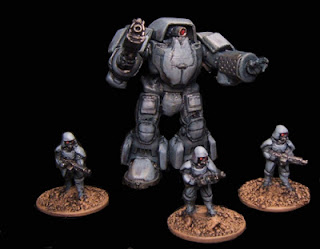 I will do a comparison with the HAMR Suits soon. For other versions coming out soon, we will have the original missile Pods and Tesla cannons. Jason has also designed a sniper arm option that is very cool!

Here is a shot of the original line up. You can see the Missile Pods and Tesla cannons on the ends.

You can see the first wave here: www.rebelminis.com

Mighty Armies Campaign over at Glue in the Carpet


I saw this today and I thought many of you would want to check it out. The guys over at Glue in the Carpet Blog were running a Mighty Armies Campaign.

You can read about it here: Glue in the Carpet 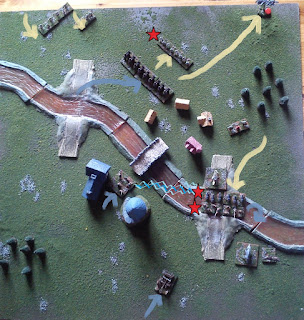 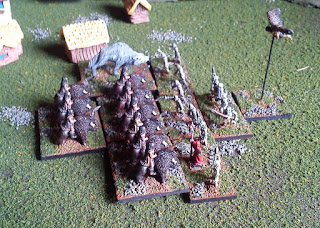 There are some pretty good home brew rules in there that I am thinking about using. What do you guys think about us releasing a campaign Map for players to use for campaigns? 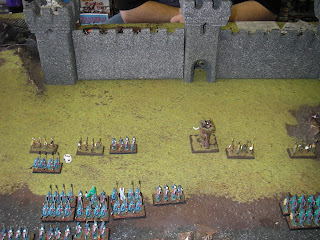 I was thinking about some way for the group to visually keep up with troop movements and occupying territory from week to week. Right now with the guys I play with, we mark on a white board but that is not very interactive. 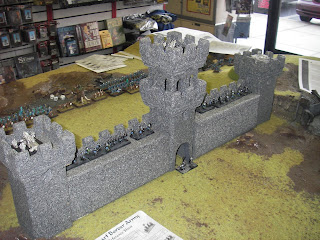 I think I need to find a mapmaker and then work out some kind of marking system. Any thoughts out there?

Posted by RebelMike at 6:47 PM No comments:

Thanks for a Great Sale!


We are finishing up the orders and everything(with a few exceptions) will have shipped out by this Monday! I'll have some updates soon.. once we catch our breath!

Oh, The new URSA Suits(The Russian models we got from Micropanzer) leader and rifleman came in.. Once we get painted shots, we'll post them for sale on the site.. Here is what Jason did a while back! 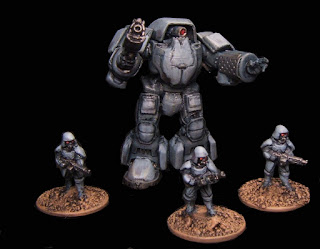