It is always cool when I get to show off some new greens. I just got these guys in this week and we will soon be designing some packs around them. All of these new green were sculpted by Martin Baker.

For our Modern Havok Line 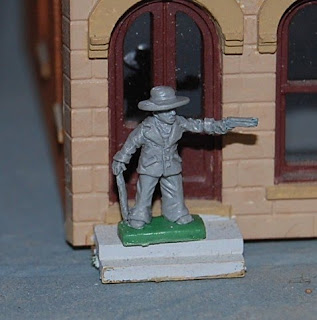 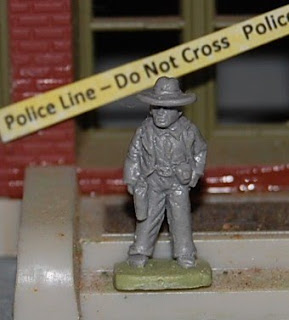 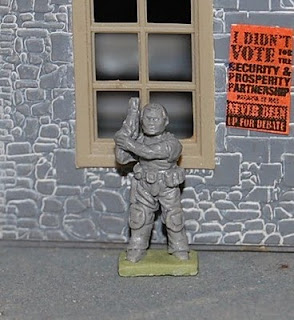 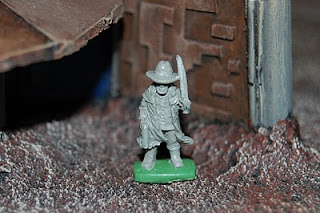 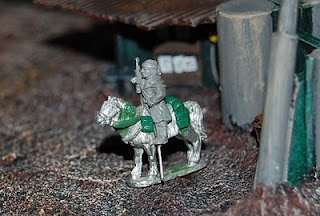 Post Apoc Mtd Raider
We hope to have these out soon. Stay tuned for more info!

As always, thank you for your support!
Posted by RebelMike at 8:00 PM 3 comments:

A while back, I went to John (Bear Ross) with an idea for some armored troops. What started out as "Power Armor" soon, with the help of people like Mark and Eli from Dropship Horizon,  became WARbots. Our answer to near future military war robots. Here's a few shots: 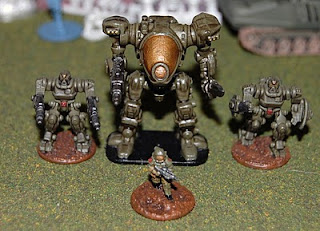 In comparison to to the Earth Force HAMR. The WARbots are around 25mm Tall.

Shown with a new Titan Marine 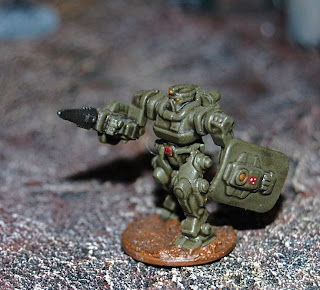 With Riot Shield and Vibro-blade Option 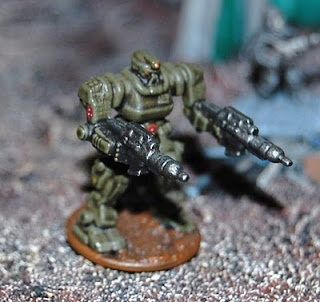 The WARbots will have alot of options per pack. 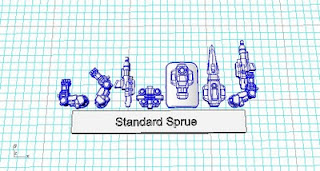 We will also have an Anti-Armor/Tank busters sprue 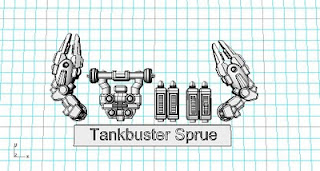 We are working on the pricing and pack layout right now, but I hope to have the WARbots out in the next few weeks. Stay Tuned!
Posted by RebelMike at 5:07 AM 6 comments:

I have had these for a while but just got around to getting them ready for production. I wanted a cool lizardman style army, but wanted something with a different "look". I contacted Simon Summers and came up with these guys.

The two big giant lizardmen in the back were sculpted by Rodrick Campbell. Once we had the look, we needed a name. Ben Rodmen came up with the name Swamp Dwellers.. and I like it!
Here are some more shots:
Archers 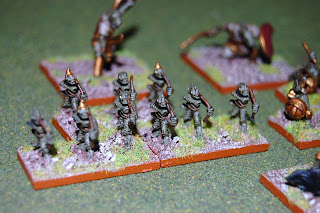 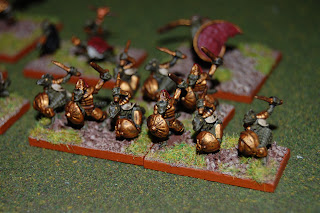 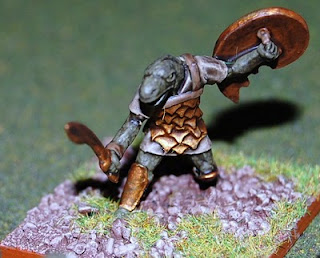 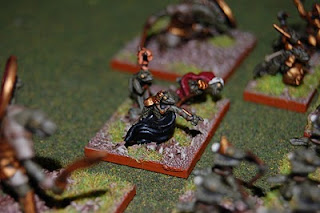 So there ya have it. I am working on the Mighty Armies Stats and here are the stats for the HOTT Army: