New Zombies and Pimps up on the site!

Some good new news for all you All Things Zombie Fans out there! We have added two new packs in our modern/horror line. The Modern Zombies Pack 3 here: 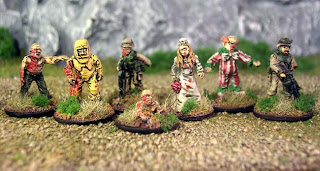 and the Modern Pimps here: 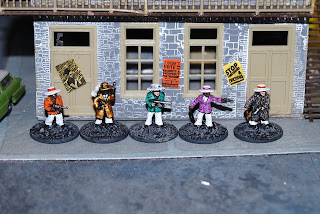 These are great editions to your Zombie and Modern games.﻿ We have some more packs coming out next week, so stay tuned!
Posted by RebelMike at 6:20 AM 2 comments:

Well, they are finally here! We proud to announce that we have released Mighty Armies Fantasy rules! 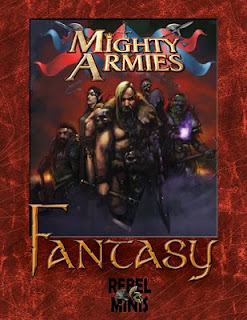 In the new version of Mighty Armies, you will be able to build your own armies from any miniatures available, so your choices in an army are endless. There are also new spells, commands and abilities! This set of rules also comes with missions, siege rules, and a campaign system! Each battle will take around 20 or 30 minutes, but it takes a lot longer to actually master the game and become an expert at Mighty Armies!

Right now, only the PDF is available for $9.95 USD but we should have printed copies in about three weeks. You can see the PDF http://www.rebelminis.com/. 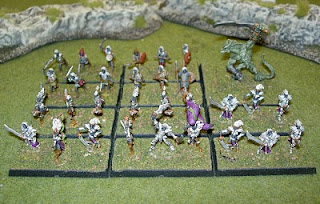 Besides the original box sets, we are creating and working with Splintered Light Miniatures to create a ton of new armies. We have ten new armies on the site now, and I have another six armies to upload over the next week. We have launched a new site to show some of the armies and stats: MightyArmies.com.

We also have plans for tournaments and many new armies!

As Always, Thank You for Your Support!


Posted by RebelMike at 6:14 AM No comments:

Some Painted Modern US Infantry

I just got these in my inbox and had to post them. Agis Neugebauer of www.adpublishing.de send me me these pics of our US Modern Infantry. 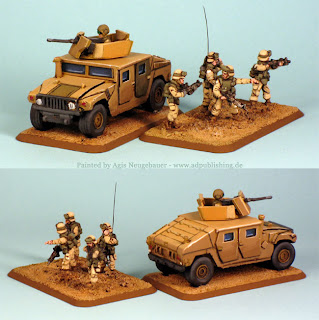 WOW! That is all I can say! Oh, that Humvee is the kick ass one from Irishserb. Man, I wish I could paint like that. Check out his website for more awesome stuff!
Posted by RebelMike at 12:05 PM 2 comments: