Pulse Cannon and a few other Odds and Greens!

Well, it has been a busy week here at Rebel. We have been working on some top secret stuff and working on getting some new items out to you! Here is what we have at the casters this week!

1st up is the new Pulse Cannon Artillery. Comes with a 2 piece cannon and a "Battlefield Tech" 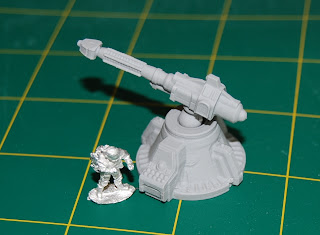 Next we have the DropTroopers Heavy Weapons. We have had alot of requests for these guys, so this pack is coming out real soon. These will also supplement our Star Army and 5150 Box sets. 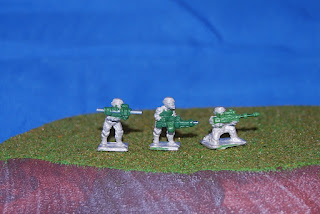 Below we have the new Kurgen Command and Heavy Weapons packs. We get alot of requests for these guys and they are close behind the Scourge as one of our Top selling alien packs. 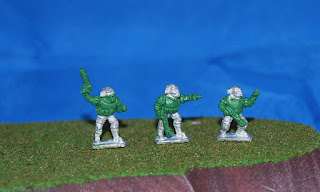 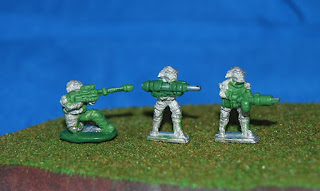 Kurgen Heavies
We have some new races coming into the universe this year. First off, we have the sinister Vott Empire. These were sculpted by PF. 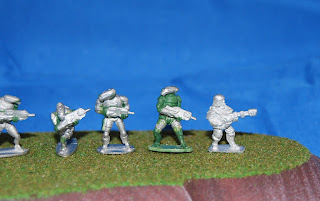 This is how they compare to our Titans.
﻿
And then with have the mysterious alien race called the Manth. Not much is known about these bug-like creatures, but they do attack in swarms.

These were sculpted by PF as well.
Oh, and we will have some new Werewolves from Michael Lovejoy. 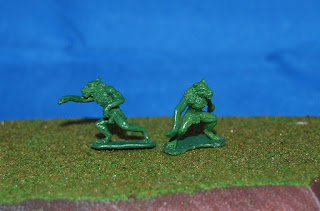