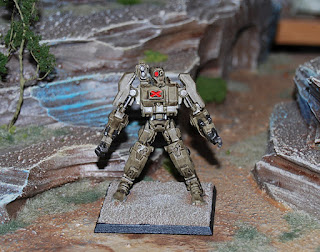 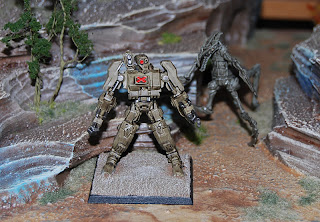 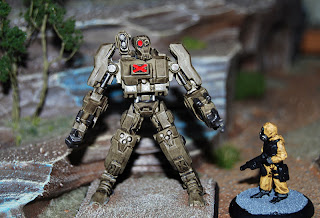 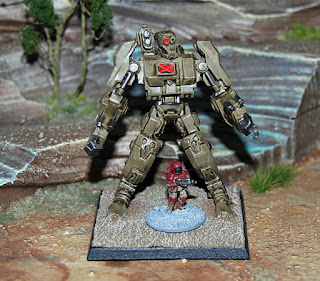 We'll have some more cool stuff to how soon.
Posted by RebelMike at 4:35 PM