Ok, let's be fair. We showed upcoming greens for theManth Empire, so now we need to show some love to the Brog Empire! We have had lot of people asking for some support packs for the Brog as well as command and more.. We talked with PF and once again, boom! Here are the greens. We hope to have the packs ready by early Feb when we start doing shows! 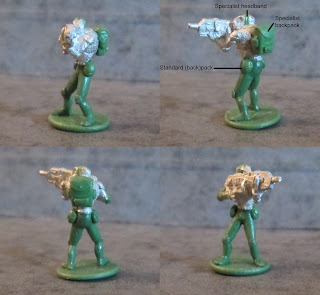 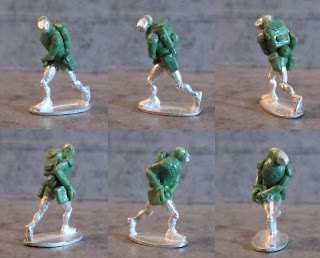 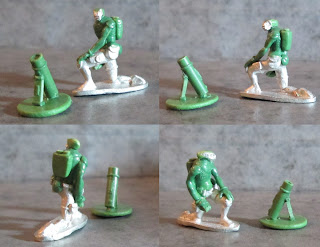 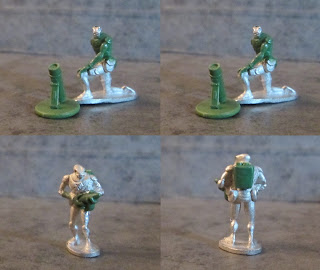 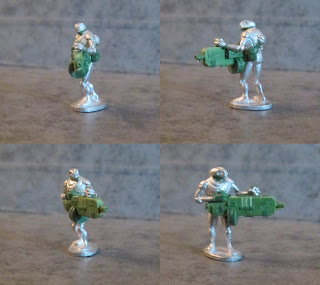