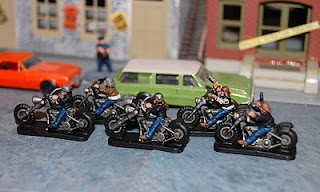 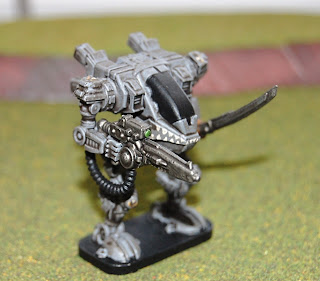 Well, that is it for now.. I'll have some more announcements this weekend. Thanks!
Posted by RebelMike at 1:38 PM